Setting up the Studio

“Kingmaker” – as the project was codenamed in our formative days – was my idea for bringing to life a childhood dream game. It would, in theory, be the amalgamation of the most cherished gameplay elements I’ve enjoyed since childhood. Growing up, I was always fond of the strategy and thinking involved in chess, the feeling progression and achievement in RPG games, and the agency you get in those “Choose Your Own Adventure” books.

Games like Final Fantasy Tactics, Tactics Ogre, and XCom had satisfied my strategic and RPG cravings for awhile, while I relied on Telltale’s stellar line up for when I’m looking for a solid Choose Your own Adventure game. While each of them are great games in their own right, nothing I’ve played has quite delivered a combination of all three in one game and I set out to do exactly that with Kingmaker. 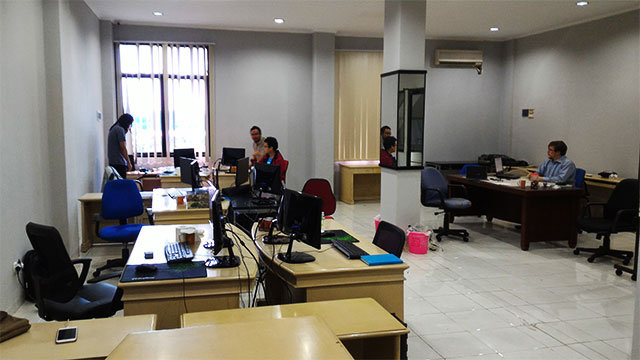 First day at the studio.

As my game-dev friends and I started to see the Kingmaker project take shape and turn into a group venture, we needed to get the ball rolling quickly. I decided to set up shop with a small team of six: three programmers and three game designers – all of whom I’ve worked with in the industry before – and get a prototype going. Yes, this is work.

Being indie and working with an invariable dearth of resources means that our prototyping phase has to be fast and effective. For the designers, we needed to create and test out the core tactical game loop as fast as possible while the programmers work with the Advanced Turn Based Toolkit for UE4 to get a prototype build going.

As designers, the first challenge was to create a new combat and progression system that is inspired by the familiar D20 rules but uniquely built for our vision of the game. Using a battlemap and whiteboard, we were to play out a variation of rules before implementing them as code in the prototype. 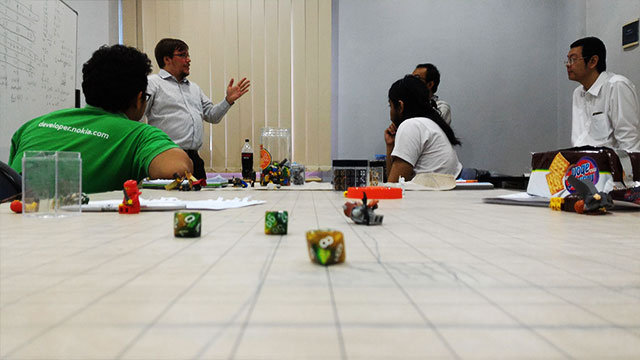 Explaining character stats and basic rules for the prototype.

In the first ten days, the programmers were able to get a prototype build out and implement the first rulesets we created. From there, the six of us continued iterating the prototype until we had something that was reasonably fun to play with. We can liken the process to finding a diamond in the rough. Once we have something that resembles a gem, we can work on polishing it to the best of our abilities to let it shine. 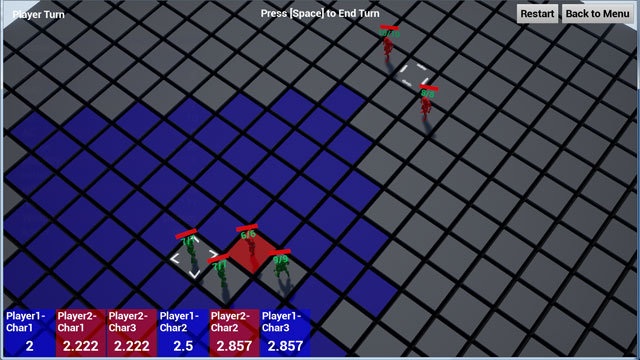 From here we added a concept artist to the team, followed by a modeler about a month later. With them on board we were able to set a visual direction and get to the work on some basic assets for the game and the studio ready for production. As of now, we’ve added another modeler and an animator to the team, effectively bringing the studio to full strength and I supposed I’ll let them show off their awesome rock when they introduce themselves later.

That’s it for this week, I’ll give a more detailed post regarding our design pillars next time.