FORGED OF BLOOD is a riveting new Fantasy Turn-based Tactical RPG where the fate of a world hangs on your every decision. Engage in challenging tactical combat as you find your place in a morally grey fantasy world and decide whether the ends will ultimately justify your actions. Our game will throw players into a world being torn apart by racial tensions and sinister forces. Across the vast continent of Attiras, players will live the rise of power of the second son of a murdered king. From refugee to hero, players will have to navigate both strategic and tactical gameplay layers to forge the empire anew, or watch is run awash in blood. 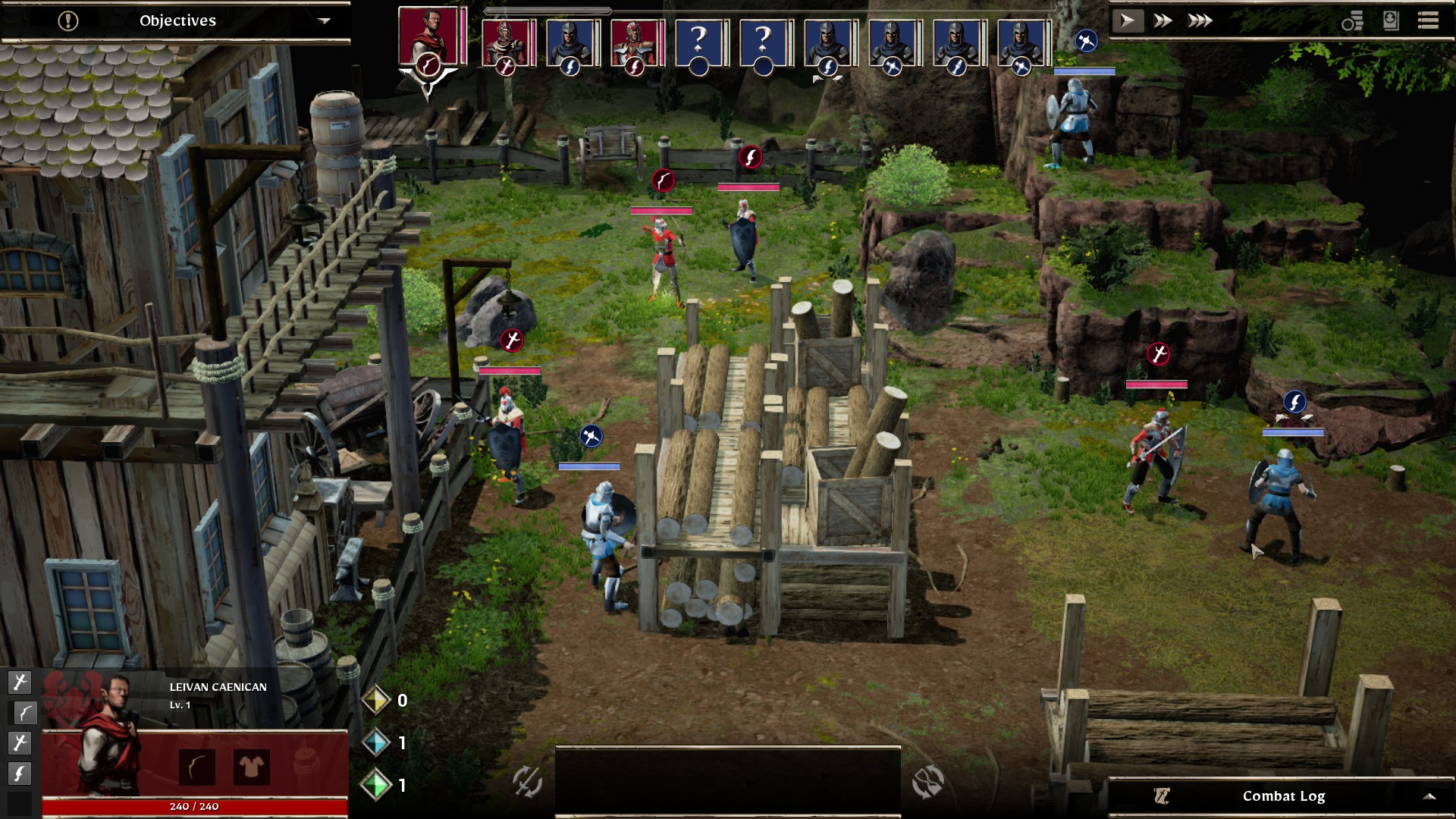 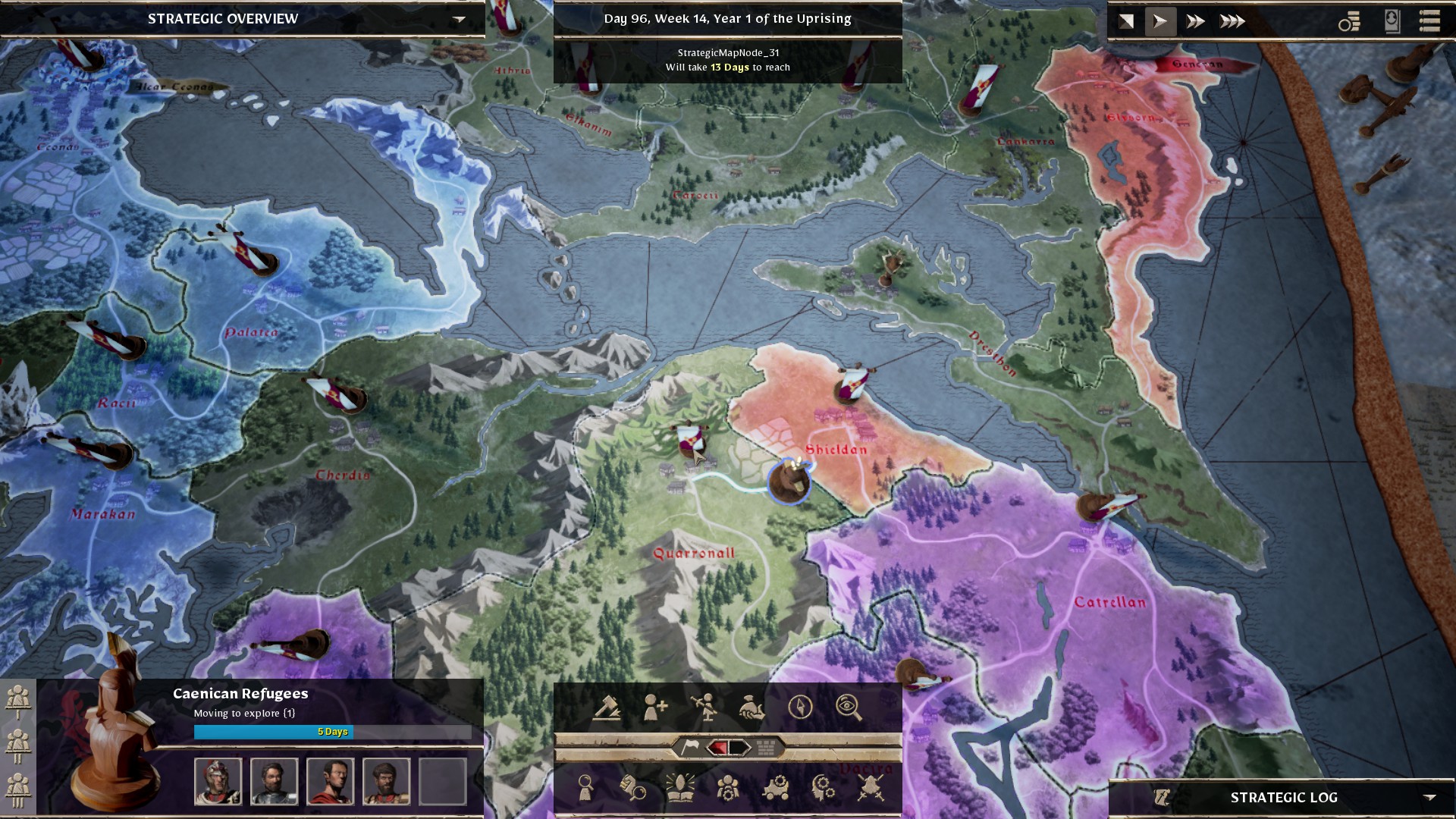 For more detailed information about our game please check out our Game Deck. 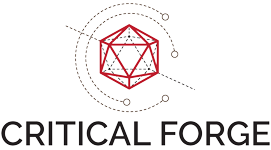 Critical Forge is a young studio with a old soul, looking to make games we grew up playing. We are a small independent team based out of Jakarta, Indonesia currently in production of a fantasy tactical RPG: Forged of Blood.

The first studio team was formed in February 2016 comprising of three game designers and three programmers, with the goal of creating prototype base for the game. Our resident artist joined us in March to help bring our world to life and set the visual style for the game. By the start of May, the studio has expanded to full capacity with the addition of two modelers and an animator. Upon completion of a prototype in late June 2016, the team went into full production of the game in July and are looking to complete a public presentation towards the end of 2016. The studio will plan on seeking additional funds at the start of 2017 via Kickstarter and/or Early Access to carry the production through completion in early 2018.